Mitsubishi UFJ is planning to expand its presence in the U.S. as European rivals are cutting overseas assets.

The deal, which is expected to close in the second quarter, will make UnionBanCal Corp. the ninth biggest bank in the U.S. in the commercial real estate lending. Wells Fargo and Bank of America lead this growing market.

Deutsche Bank unit’s 35% loan portfolio is New York-based; Los Angeles makes up 9% and Chicago (8%). As part of this deal, some Deutsche Bank sales staff may join UnionBanCal, if reports are to be believed.

In addition, Mitsubishi UFJ is targeting loan growth in Asia by acquiring 20% stake in VietinBank for $740 million in December. The bank said it is also looking to buy a stake in Bank of Ayudhya Pcl.

The Japanese bank is also into a strategic alliance with Morgan Stanley (NYSE:MS) (Current:  $21.74, Up by: 0.83%). Under the partnership, they operate two joint venture securities companies in Japan and are also engaged in joint finance operations in the U.S. Mitsubishi UFJ hold 21.8% of the voting rights in Morgan Stanley. 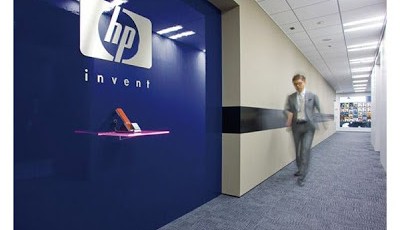 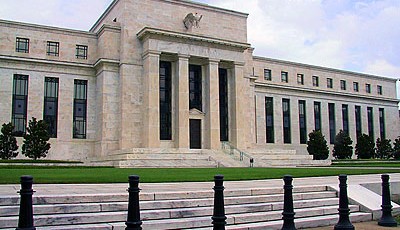