Denver, CO, 07/30/2013 (Avauncer.com) – Using liquid nitrogen, “The Stilt”, an overlocker from Finland broke all the previous records of APU overlocking when it pushed Advanced Micro Devices, Inc.(NYSE:AMD) APU to 8.2 GHz.

An ARM based Microserver to be released soon

Cloud computing is getting popular and it has brought revolution in the web-based activities because of fast and simple access of data. Users have easy to use, well-featured applications that help them to access the data as well as analyze and edit the same. It has become mandatory that the web servers that keep the data in the central location should have optimum performance so that data could be accessed, used and managed well. There has been continuous feud between the major players of processors like Intel and AMD (Advanced Micro Devices) to ensure market is captured by introducing the best performing server chip. Though Intel has captured the market with its Xenon but AMD has already planned to grab some major parts of data server market.

AMD has partnered with ARM to come out with server processors. AMD has got hardware license so that it could start manufacturing the microprocessor chips with high performance, low power requirement and of affordable price.

The chips to be introduced from AMD

The first chip to get introduced into the data server world is Seattle Chip which is based on the technology of ARM Cortex A57 microprocessor. Along with all the features of ARM microprocessor, this chip will have enterprise logic of AMD. This chip is supposed to perform 2-4 times more than that of AMD’s current chip of Opteron-X series.

AMD is going to introduce “Berlin” chip though it is not going to be based on ARM. This x86 based architecture will be available as a stand-alone CPU or also as the combination of APU- CPU/GPU for enhanced performance. S single programming model will be used for configuring CPU and GPU both. This chip is expected to perform much better than that of current Opteron 6386SE from AMD.

AMD will introduce “Warsaw” chip for it Cloud and Enterprise market. The costs of running business is going to be lesser and the chip is going to rule the cloud computing market with its flexible implementation and backward compatibility with AMD’s Opteron 6300 series. With its low cost, low power and extreme flexibility , this chip is going to be the ideal one to be used for financial industry. 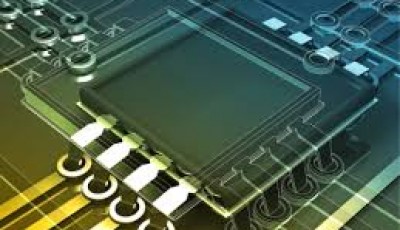 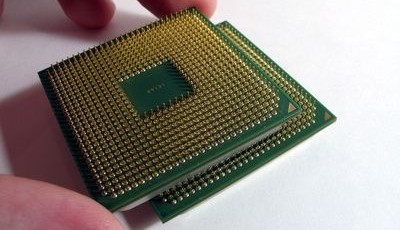 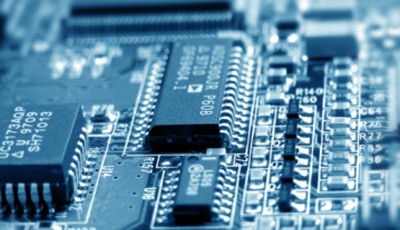