Denver, CO, 08/16/2013 (Avauncer.com) – Cisco Systems, Inc. (NASDAQ:CSCO) is a worldwide leader in providing IT service. Its area of operations include designing, manufacturing and selling networking and other products related to the information technology (IT) and communication industry.Along with its network core; it has also jumped in to the operation of video hardware and software, data center management, cloud computing and low-WiFi products. Its products provide services in networking that how people connect, communicate and collaborate including transforming data, voice and video within buildings, across campuses and around the world. Its five business segments include United States, Canada, European Markets, Asia Pacific and Japan.

Further the CEO John Chambers mentioned that its Q413 result was a record in many areas like revenue, non-GAAP operating income, and non-GAAP net income and non-GAAP earnings per share, also the company generated $4 billion in operating cash flow in the quarter and with that his confidence in its ability to be the No. 1 company is increasing.

Despite stronger than expected results of fourth quarter, the stock was down by 8%. This was on the announcement of CEO John Chambers of cutting 4000 jobs or 5% of its workforce as a part of major restructuring effort.

Although the company reported growth during the tenure of its CEO, who is recognized as dean of the nation’s tech executives, there always remains criticism for his poor management in the past. 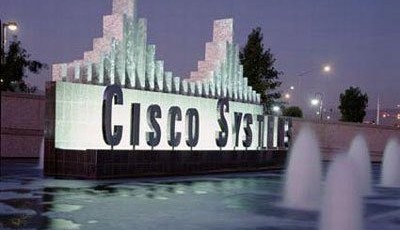 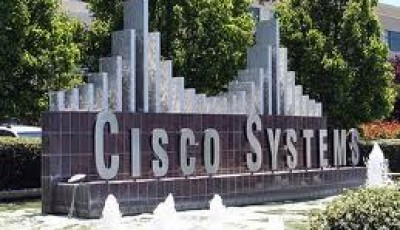