Denver, CO, 07/30/2013 (Avauncer.com) – A couple of former employees named Amanda Frlekin and Dean Pelle of Apple Inc. (NASDAQ:AAPL) filed a class action suit against the company alleging that the anti-theft policies of the company have led to an unpaid work to the amount of $1,500 per year per employee. The lawsuit claims that Apple violated both New York and California state laws and Fair Labor Standards Act.

Apple is alleged to indulge into unfair and illegal wage practices wherein it deprived its hourly workers all over United States of millions of dollars of wages and overtime compensation.

Apple has a mandatory policy wherein workers have to undergo two mandatory bag searches every day. The company’s policy of “personal package and bag search” made workers wait for as long as 5 to 15 minutes every time at the end of the shift or when they had to take a lunch break. The store manager checked the worker’s bags for stolen property. The policy is in effect at all the retail stores of Apple and thus deprives thousands of employees of their hourly wages and overtime compensation.

In response to the allegation Apple stated that the company check procedure implemented in the company are “significant, integral, indispensable… and done solely for Apple’s benefit to prevent employee pilferage.” The bag searches has been described as “required but uncompensated security checks”.

The policy which was put in place to protect the interest of the workers is now working against the company. The lawsuit seeks an unspecified amount of damages and the company is accused of violating the Fair Labor Standards Act as well as other state labor laws 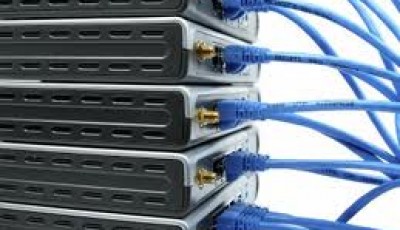 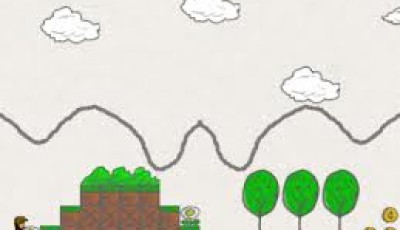 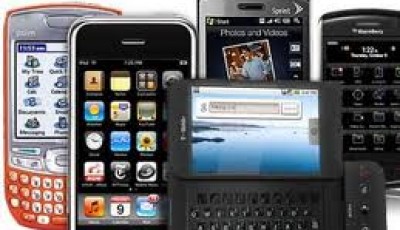