The company has disappointed investors in its quarter earnings report. The company’s strategy to make money out of real money online gaming came crashing down, after the U.S. regulations put a halt to it. Zynga had been banking on the prospects of greater revenue from online money gambling, harping on the fact that it can really contribute to its revenues. However, the company has of now dropped its plans to further pursue it as an option anymore, at least in the U.S. The company claimed it as a gateway to greater profits, even when U.S. regulators had already allowed other business houses to make online markets for casinos and other gambling forms. The company had been optimistic about getting an approval from U.S. authorities. The market is as big as hundred of million dollars, if not less per year, which Zynga was confident to tap.

However, the company is optimistic about launching such online gaming portal in other countries, by trying to persuade other countries regulators. The company has been pursuing options in the U.K. through its partnership with another local gambling company Bwin.party. The company however does not want to lose its old customer base, which ahs subscribed to free online games. The company has announced that it had and will continue to keep its primary focus on free social casinos, which attracts the largest of its subscriber base. However, company’s effort to venture into a new attractive market, which has put a dent on the company’s potential of earning revenue where there is big money. 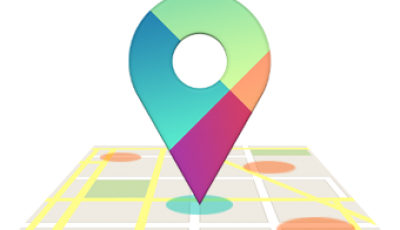 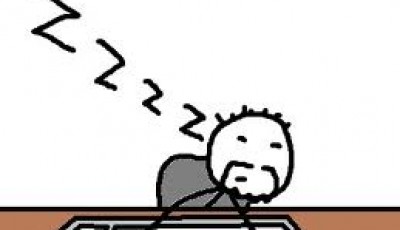 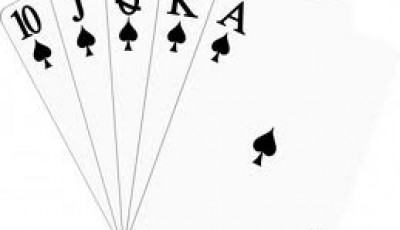