The company, Arch Coal Inc. recently announced that Coal Creek mine employees of Thunder Basin Coal Company crossed 1 million continuous work-hours without a single incident (reportable) related to safety on August 7. The average of national coal industry is 3.52 incidents per 200,000 employee-hours and the total incident rate of Coal Creek is zero.

Thunder Basin also announced that at the 33rd annual International Surface Mine Rescue Competition, its Coal Creek mine rescue team finished first and the second position was held by its Black Thunder mine rescue team. This competition held on August 1 to August 3 at Gillette in Wyo. The Senior Vice President of Operations of Arch Coal, Kenneth D. Cochran said that these exceptional results indicate the strong dedication of the employees of Thunder Basin to working safely. He said that the company is especially proud of the members of their world-class rescue teams that include those at Thunder Basin who train year-round, voluntarily.

Thunder Basin Coal Company is a subsidiary of Arch Coal Inc. Coal Creek and Black Thunder mines are operated by Thunder Basin in the southern Powder River Basin of Campbell County at Wyo. Coal Creek mine is a 2 time recipient of the ‘Safety Award for exceptional safety performance’ of the Rocky Mountain Coal Mining Institute of the year 2011 and the year 2012 among surface mines in its size category.

Arch maintained its peer-leading position in the coal industry of the United States for safety performance for the 7th consecutive year in 2012. The 2012 lost-time safety rate of Arch Coal was one-third the average of national coal industry. 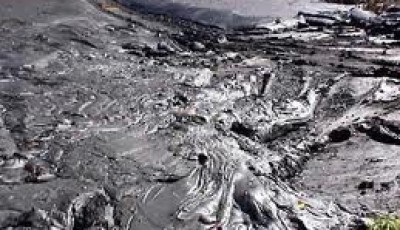