The bank has been amidst allegations from DoJ and potential damage claims in recent times. Yet the image of the bank being the leader in small business digital banking remains unperturbed. The bank has succeeded in surpassing 1 million mark of small business mobile users. The mobile banking business is an upcoming segment, with the increase of use of technology in day to day business. Such mobile banking allows small business owners the convenience and flexibility of managing their own finances, and that to on the go!

The segment has seen increased user enrollment in recent times, particularly because of the fact that such users may not have whole time access to desktops, thereby having banking experience 24*7 thorugh such mobile app. This has also resulted in incraeed banking activities on the part of users which has done nothing but added to the revenues of the bank. With the advent of better integration of technology and greater online, mobile and self-service banking options, the bank can enable to develop new products which can be used online. This will help open new venues for the bank, upgrading itself to the changing demands of the suers. Rather, such mobile banking does away with keeping records manually, apart from providing same banking experience without compromising on the security of its customers and their identity.

The bank has, in a test to its commitment to small business owners, was ranked first for Small Business Online Banking by Keynote Systems 2013 Small Business Scorecard. 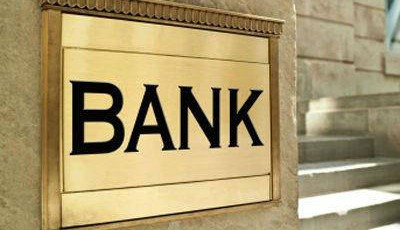 Bank of America Corp (NYSE:BAC) faces yet another allegation in the 1980s scandal case 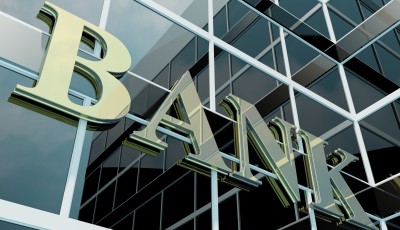 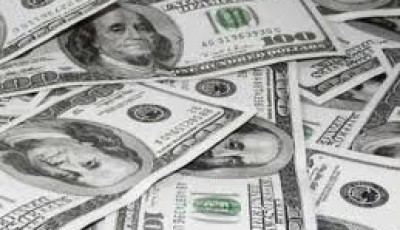 Bank of America Corp., (NYSE:BAC) Accused Of Misleading The Investors By Understating Risks