The company has recently announced plans to foray into telematics segment with its buying out of Agero’s unit. The company has made a decision to buy the connected vehicular services business of Agero Inc for $530 million, all in cash. The company is planning to increase its foothold in the automotive segment, by increasing its offerings to its customers. With the purchase of Agero unit, Siri will be able to provide telematics services, offering security services in cars. With such acquisition, the company is eyeing on providing connected vehicle service to more automotive manufacturers. The company plans to cover as much as 50 million vehicles thorugh this new service.

The company faces tough competition from Pandora Media Inc., and Apple Inc. Therefore, the company y finds it comfortable to diversify into news segments, so that it can keep its revenue coming, even if one of its segments takes a hit out of tough competition from its rivals. The company thereby plans to keep a sustained momentum, to target the least. Siri is present in vehicles from every major car manufacturer in the United States. The company has also extended its programming on smartphones and other connected devices.

The company is planning to redeem all of its outstanding 8.75% Senior Notes due 2015 on September 3, 2013. It then aims to use the proceeds to fund the redemption.

The company has been doing great in recent past, by recently recording revenue of $940 million, up 12% year-over-year. The company’s net income was $126 million. 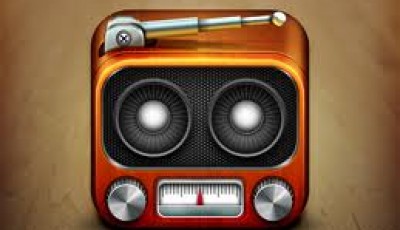 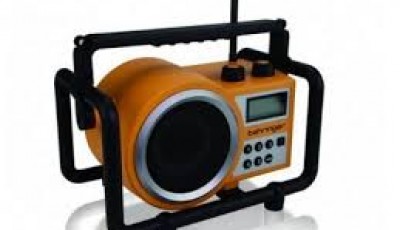 Sirius XM Radio Inc., (NASDAQ:SIRI) is outperforming industry – but has to remain cautious to maintain its pace 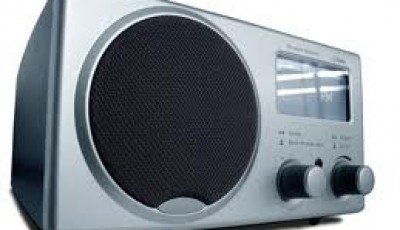