McDonald’s Corporation (NYSE:MCD) Must Hold $97 For Any Bounce

The stock is in a secular bull market since 2003 and the whole rally since is marked by beautiful symmetry. The first major rally was from the low of March 2003 at $12.12 to the August 2008 top of $67 or of about 55 points. The second major rally was from the October 2008 low of $45.79 to the January 2012 top of $102.22 or of about 56 points – nearly equal to the first one. The first major correction of 2008 was of about 21 points and the second one in 2012 was of about 19 points. So we see two major rallies and two major corrections of a very similar degree of magnitude. This suggests another major rally is pending at least, which may be already on its way from the November 2012 low of $83.31. If we take the current rally as the 5th wave, according to the Elliot Wave theory, it could be similar to the first wave. That would imply a target around 138 in the coming months. Another way of calculation would suggest taking 38% of the whole rally from $12 to $102, which would give us a target of $117. Both of these targets are yet to be achieved, but if the stock can hold the long term trendline, currently at 89, it could reach those levels.

In the short term, the Monday low at $97.06 would be crucial for the bulls if they hope to recover the lost ground as it is the current value of a major weekly channel. If bears can break $97, they would be able to drag the price to $93.27.

Better To Buy On Dips for Synovus Financial Corp. (NYSE:SNV) 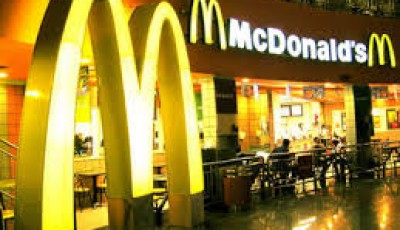 Sales at McDonald’s Corp. (NYSE:MCD) were better than market expected 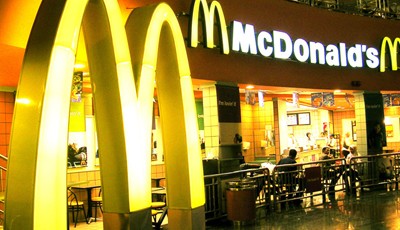