Denver, CO, 07/19/2013 (Avauncer.com) â€“UnitedHealth Group Inc. (NYSE:UNH) (Closed: $70.55, Up: 6.52%) jumped to a new life high after the company announced a much better than expected quarterly result. The market expressed its amazement by taking the price at a new high in the opening moments and keeping it there for the whole session. The volume was supportively higher too at 14 million against the average volume of 5.5 million.

The whole fall from the 2005 top to 2008 bottom was a Triple Corrective in Elliott Wave parlance, where the last part of the correction was a triangle. This is an instance where the triangle acts as a reversal pattern and not its usual continuation pattern. It also implies that the next bull run started not from the 2008 low of $14.51, but from $23.50, the low made in October 2009. Clear 5 waves are seen from that low that finished at $60.75. That was the first part of the rally and after the correction to $54.30; it looks like the second part of the rally is unfolding currently. If the short term momentum remains intact by holding $65 levels, we can expect the price to reach $80 shortly.

Pfizer Inc., (NYSE:PFE) Will Not Pursue Its Deal With Onyx Pharmaceuticals Inc., 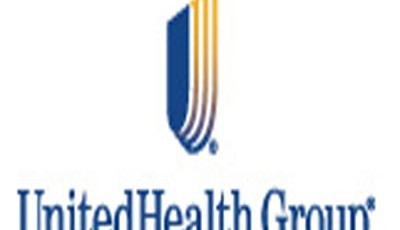