Northern, WI 03/25/2013 (avauncer) - The multiple sclerosis business is a $14 billion one. The French drugmaker, Sanofi SA (NYSE:SNY) (Current: $49.58, down by 2.21%)’s Aubagio tablet has gained approval from the European advisory panel. This is its first launch of a MS drug. The pill has to be taken once a day and will be used in the treatment of relapsing forms of MS.  The company acquired Genzyme Corp which is an American biotech company in 2011. Since then, it has been in efforts to expand and make a place for itself in the MS drug market. With this acquisition the company also got access to a nerve-damaging illness experimental treatment named Lemtrada.

All these efforts to venture into new pastures are meant to offset the revenue losses that it has suffered in the generic drug niches which include Plavix the blood thinner. Multiple Sclerosis is primarily caused by an immune response that is abnormal as a result of which it attacks and damages the sheath that covers the nerve cells in the spinal cord and the brain. This prevents the nerve cells from sending out signals, blurs the patient’s vision and drains-out all their energy. Eventually they lose co-ordination, balance and mobility as well. This disease affects over 2.1 million across the world and the attacks that these patients experience are interspersed with periods of recovery.

Though both drugs, Lemtrada and Aubagio can be used in the treatment of MS, in most probability the latter will be used in the in the early stages while the former will be used in the advanced stages say the neurologists. The MS market is not a deserted one. Gienya, the Novartis AG (NYSE:NVS) (Current: $70.38, down by 0.64%) Pill and BG-12 by Biogen Idec Inc (NASDAQ:BIIB) (Current: $177.49, down by 0.29%) Which are already in the market will prove to be stiff competition for Aubagio. The Sanofi drug is projected to generate annual sales in the range of $389 million (around 300 million euros) by 2016. 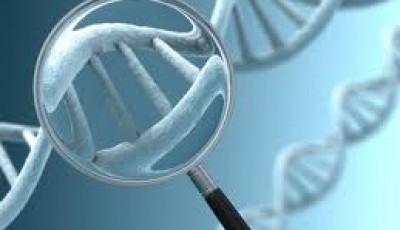 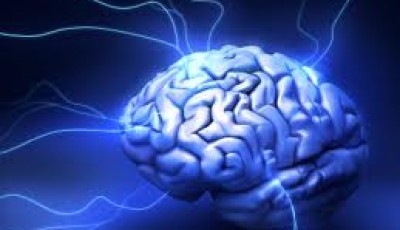