The company released its Q4 and annual financial result for the financial year 2012, today. In Europe, its volume declined 5% over the last quarter amid uncertain, cycling a prior year’s quarterly growth of 1%. Analysts expect the worst ever quarterly results for the Eurozone economic data report due for release later this week.

Coca-Cola Inc (NYSE:KO), classifies its revenues into two major product groups; sales of beverage concentrate to bottling partners and 192 fluid ounce unit case of finished and packaged beverages. Unit case sales also encompass any third party products which the company markets and distributes under a contract. Both product classifications are independent and hence growth rates of both are not always in line with each other.

Almost half of the 6% decline in the quarterly sales was due to the decrease in concentrate sales while 2% of the decline was due to foreign currency movements. This brings the real decline in revenues down to only 4%. Other major factors that constrained the revenues included macroeconomic conditions and an unfavorable product/price mix, said the company’s official press release report.

Demand In European market was lower as compared to North America, however the declining demands were compensated by the increase in sales of non carbonated and health drinks produced by the company.

David grew up in Chicago and earned his law degree from Duke University, where he served as editor-in-chief of the law review.
Previous Story 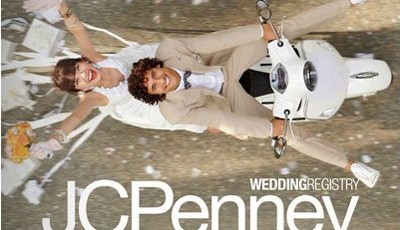 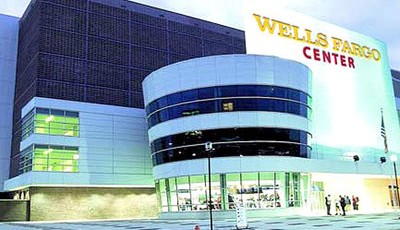 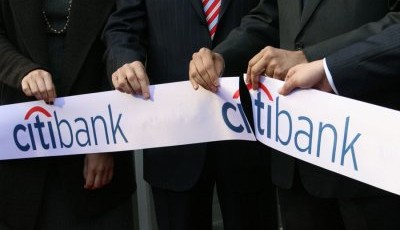