Denver, CO, 10/28/2013 (Avauncer.com) – Zynga Inc (NASDAQ:ZNGA), the online gaming junction, had disclosed its Q3 revenue reports on Thursday, October 24. It reported a loss of $28 million in revenues that ad reduced from $231 million, last year, to $203 million. On the whole it has reported a loss of $16.2 million net loss and -$0.02 EPS. Operating margin was -$4.9 million with a negative free cash flow of $6.1 million. One of the main reasons for the decline is the reduction of daily active users from 60 million last year to 30 million this year.

Zynga had launched a variety of games like New Scramble and Fairy Tale Twist in the third quarter but in vain. The gaming giant has come a long way from enabling users to play their games on Facebook to having its own gaming website with a few notable and popular games like FarmVille, Bubble Safari and Zynga Poker.

The newly appointed CEO, Don Mattrick was quite delighted with his first quarter results stating that the company is set to show profits in the next quarter and a steady growth in the next fiscal year. He also mentioned that his analysts are working hard on an Adjusted EBITDA in order to show net profits for this year. He also added that the company is going to expand its horizons by competing in the mobile apps division and on the web in order to increase potential for growth.

However the company’s results had surpassed notably from what the trade economists had estimated. Analysts Eric J Sheridan, Vishal J. Patel and Timothy E. Chiodo from UBS were a little cautious so they still gave a “neutral” rating and increased the target price from $3.30 to $4. They predict that the current management of the company will be an epitome of efficiency and innovation. 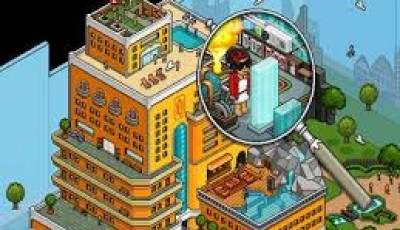 Should Zynga Inc (NASDAQ:ZNGA) Be Avoided? 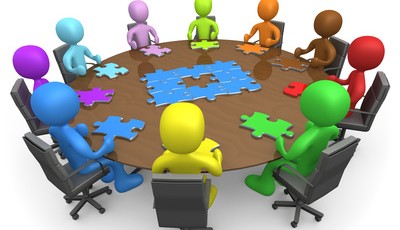 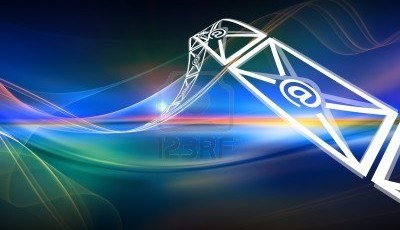