The Special Committee of the Board of Dell Inc. responded to the revised acquisition proposal of Michael Dell and Silver Lake Partners that was sent on 23 July, 2013. The proposal offered an increase from $13.65 to $13.75 per share and required the Committee to agree to the change of voting standard. The new voting standard says that non-voting shares should be no longer the functional equivalent of “no votes” when they are to determine the majority of shares that are disinterested.

The Committee said that they are not prepared to accept their proposal. However, they were, under the existing voting standard, ready to establish a new record date for the vote on $13.75 per share transaction. Many shareholders, who bought their shares after 3 June, 2013 will be able to vote on the transaction by new record date. By the time, in light of the improved offer, all the shareholders will get more time to decide on where their best interests lie.

The Committee also provided for an alternative saying that at the Special Meeting to be rescheduled on 2 August, 2013, at 9:00 a.m. Central Time; they are prepared to proceed with a vote on $13.65 per share transaction.

A public health plan which is not for profit and is based in Southern California, IEHP (Inland Empire Health Plan), has selected Dell to help in expanding its capacity of processing claims as it is preparing for an unprecedented growth of membership.

Dell Services announced recently that it will provide a complete portfolio of services to its customers so as to enable migration and development of applications on to the platform of Windows Azure. 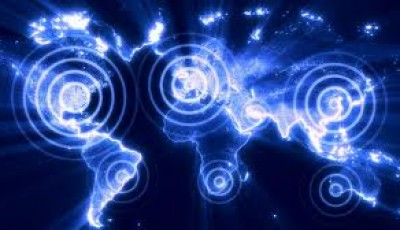 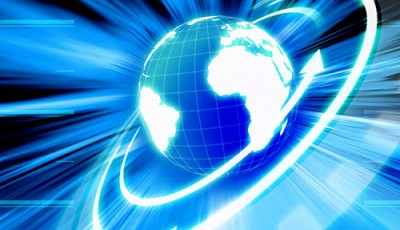