The company has been active in tapping the mobile and tablet segment. The company has recently announced rolling out of mobile LTE chip this month itself. The company will start rolling its first if a kind multimode LTE processor, meant for mobiles later in this month an era of rising smartphones, there has been a dearth of smartphones today with a  technology that enables it to switch between 2G,3G and 4G mode. This is because there are operators which are dependent on old technology partially for their service areas and for voice calls. To tap, this market, modem chips for mobile devices can be enabled to work on 15 LTE spectrum bands – the USP of this is that it can work on 2G and 3G networks.

The company is however a new entrant in the mobile industry, however it is optimistic to beat the dominant QUALCOMM Inc (NASDAQ:QCOM). The company is quick to claim that its 7160 has a performance edge over Qualcomm’s multimode LTE chips. This is because the company believes that with the coming of 7160 in the market, there could be only one chip for phones sold all over the world.

The company now plans to use its technology in its Infineon wireless business, which it acquired back in 2010. The company stated that Infineon had been a fast follower in mobile market that launched its products when commercial volumes started to ship. Also, analyst jack Gold at J. Gold Associated believe that Intel has an advantage compared to its wireless rivals too, with its advanced chips designed for expertise and private foundry capacity 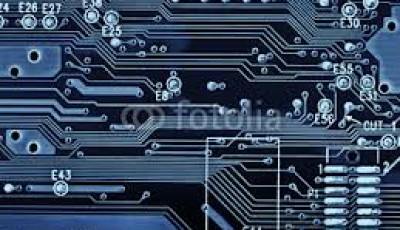 Intel Corporation (NASDAQ:INTC) is back on track to be the market leader 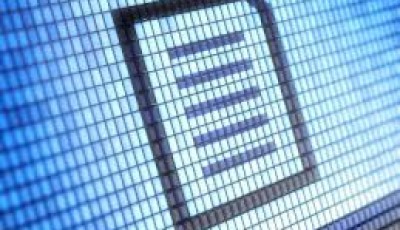 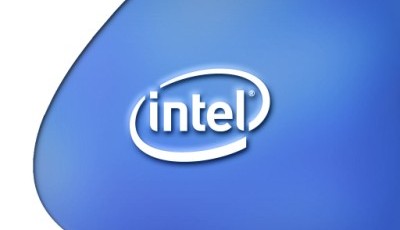