The surge was a result of the company announcing a 50% increase in its EPS to 45 cents in 2Q2013, excluding all special items. The company has outperformed Zacks estimate of 37 cents. Net income too increased by 52.4% to $1.8 billion.

The company has been able to outperform due to its improving business in all markets, local as well as abroad. The company has already started gaining momentum in North America and Asia- Pacific region in its previous quarter, but the company fared well in European and South American businesses too in this quarter. This was after the management took strides at improving the overall market conditions of the company, and introduced the One Ford plan, which now seems to have finally worked its charm.

The company managed to increase its revenues by 14.4% to $38.1 billion. This was possible after the company achieved remarkable success in its wholesale volumes in the automotive business, accompanied by higher and improved market share in all regions, local as well as abroad.

The company was also able to perform in its other sectors, with its financial services arm, Ford Credit too reporting an increase of 10.5% in its revenue to $2.1 billion. Ford Credit is however optimistic that its pre-tax profit will be the same as it was in 2012, despite declining market condition. However, the company remains confident of paying $200 million to its parent company.

The company is positive about its future, which is evident from the fact that company has resorted to adding workforce to its current strength of 2,200 people. The target is 3,000 people, which could help the company attain the desired goals.

Mark Vansetti founder and editor of three-time Rondo Award nominated movie news websites ERSInk.com, MovieGeekFeed.com, and TheSpectralRealm.com. He also served as a news reporter for the award winning movie website GordonandtheWhale.com. His work has been featured on Yahoo! Movies, Yahoo! News, Yahoo! TV, Associated Content from Yahoo!, DC Comics, StarWars.com, KISSOnline.com and The Movie Pool. Mark Vansetti is also a licensed attorney and, along with his Juris Doctor, holds a B.S. in Human Biology and a B.A. in Economics. Throughout his professional career, he has written on a variety of topics for the American Bar Association Health Law Section, Findlaw, Yahoo!, and other websites. He also served as the senior editor of the Law Review at the law school he attended.
Previous Story 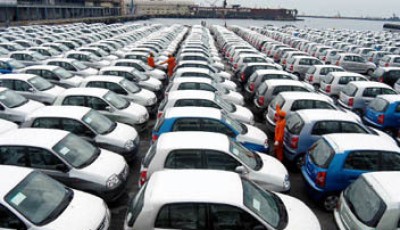 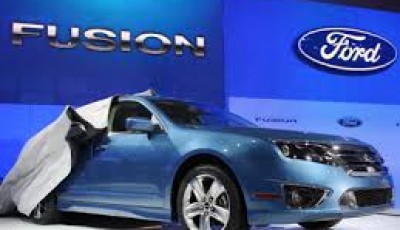 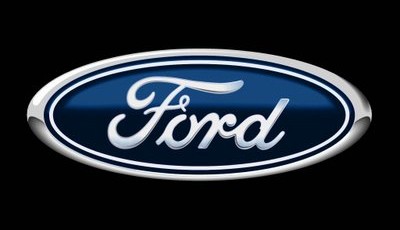 Walmart clamps-down on unions within their boundary walls