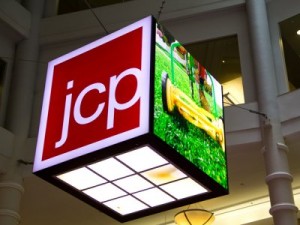 The Company, however, has come out to defend its CEO saying he has no immediate plans to resign from his post.

J.C.Penney said the company typically doesn’t comment on rumors and speculation, but on the rumors of Johnson’s resignation, it took strong stand in favor of the CEO.

Vornado gets a part of J.C Penney off its back - VNO, JCP & DBK

Vornado gets a part of J.C Penney off its back - VNO, JCP & DBK