NVIDIA Corporation (NASDAQ:NVDA) Would Be Very Bullish Above $15.50

The long term chart of this stock shows a very volatile character as one can find a rally to $24 levels from $1 in the period of 1999 – 2002 and then a crash to $2.4 by the same year of 2000. Then the stock rallied hard to $37 levels by 2007 before crashing again to the depth of $5.75 in 2008. The next 5 years have seen reach a high of $26.17 by 2011 and a low of $8.65 before that. The interesting thing is the structure of the higher lows, maintaining a bullish undercurrent over the years and all these lows can be connected by a single trend line in the logarithmic chart. This very important line has again provided support to the price in November 2012 and April 2013 when it hit $11.15 and $12.04 respectively. A hit to this kind of a major support usually brings a violent reaction and a rise came to $15.48 by June 2013 here. Now the price has to overcome the supply zone waiting ahead.

The volume has been drying up since 2011 which is very normal for a range bound market. The range here is clearly defined by a channel with the upper and lower limits standing at $15.50 and $11 respectively. The price action in the channel has created a Cup & Handle pattern which gives us a target of $19 - $20 if the pattern is broken successfully. But before that, the bulls would face a serious challenge from the bears at $16.90, the last major swing high and 38.2% retracement level of the entire fall. 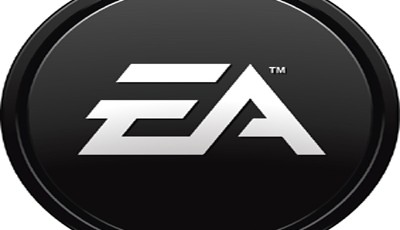