Denver, CO, 08/09/2013 (Avauncer.com) – GRPN is a company engaged in the business of providing retail services in approximately 500 markets and in 44 countries like North America, Europe, Latin America, Asia and other parts of the world. It operates as a market which gathers consumers and dealers on the same platform and offers goods and services at a discount. The company provides users to do their routine stuff online and as a result of it, users can save their time and money.

After the announcement of appointment of Eric Leftofsky as its permanent Chief Executive Officer (CEO) after dismissing co-founder Andrew Mason from the post and declaration about its buyback program of $300 million shares, stock of GPRN was higher by around 26% to & 10.72 on Thursday. Another reason for the flow in the stock was the positive second quarter result of the e-commerce companies.

The company also performed exceptionally well in mobile segment during last month. As almost 50% of transactions were completed on mobile devices in North America which was only 30% in the last year.

Its sales volume exceeded forecast of the Wall Street analyst which is more than difficult to achieve as it is not an easy thing. It has been seen that many companies are unable to meet or even come closer to the expectations of the Wall Street it is quite sufficient to convince any investor to buy the stock. As an investor anyone loves to invest in the company which declare profits, GPRN is the best option for them. 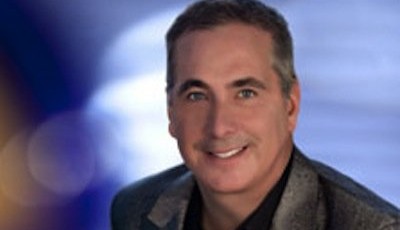 Will Facebook be a dominant force for a century of years? - FB, GOOG, ZNGA, GRPN & LNKD