Northern, WI 1/28/2013 (avauncer) - A new entrant in the mobile-payment field, Square Inc., was embroiled in controversy when it COO Keith Rabois resigned amid accusations by an employee of alleged misconduct.

The company alleged that it was at risk of a lawsuit being filed by an employee. Rabois wrote in his blog that he was having an affair with a co-worker but denied as it was a forced one-way relationship. Rabois is apologetic that he ever got involved in a relationship.

Even though the company has not come across any proof of the misconduct, it has accepted Rabois’ resignation. When Rabois became COO in 2010, the company had only 17 employees and 1000 customers. In the evaluation done in August 2012, the company was worth $3.25 billion with more than 3 million customers and $10 billion in transactions.

Neither Rabois nor Richard Curiale, attorney for Square, commented on the issue.

Rabois confirmed that he had met someone in 2010 and had a relationship. Then he suggested that person to apply for a job and got hired. He also added that the company was unaware of his relationship. But then he received an email last week threatening him of a lawsuit and ruining his reputation and career if he didn’t cough up millions of dollars.

Rabois is credited to have invested in almost 35 companies which include YouTube, Yammer, Airbnb and Pinterest. He is also a board-member of Yelp Inc. (NYSE:YELP), a review site. After his resignation, Rabois plans to work on something new, but he will be announcing it next month.

As acting COO, Square has appointed CFO Sarah Friar who joined the company in July after quitting Salesforce.com Inc. Before that she worked for almost 10 years in Goldman Sachs (NYSE:GS).

Jack Dorsey, co-founder of Twitter, is credited to be the founder of Square. Paypal is the biggest competitor of Square and both companies are vying for a lion’s share in the $60 billion mobile payments market. Predictions are that the market might touch $170 billion by 2015.

Starbucks Corporation (NASDAQ:SBUX) is one of the big stake-holders in Square with a total investment of $200 million. 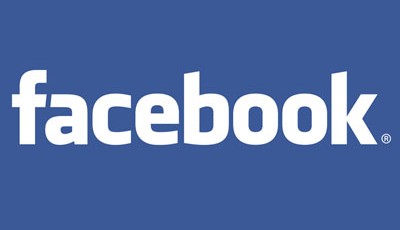 Register now to view the rest of this article and gain access to the latest financial reports and unique market insight published by our affiliate VipPennyStockSite.com, a content provider for Avauncer.

We never share your info with any other third party.