The company has shut down its Nextel network in June, and was able to recapture and bring back the 4 million subscribers of Nextel to Sprint platform, representing a 44% postpaid recapture rate.

The revenue from the Sprint platform wireless service increased 8% to $7.2 billion which is highest till date. The postpaid average revenue per user was $64.2 and this segment saw 11th consecutive quarter of YoY growth.

The 50% increase from the previous quarter to 20K sites which are now on air, displays a stellar performance in the deployment of Network Vision.

The company further closed three of its key transactions in 2Q, the Softbank Corp. (TYO:9984) (PINK:SFTBF) acquisition of 78% of Sprint bring in $5 billion in cash and gave shareholders cash premium and further improved company’s operating scale. The acquisition of U.S. Cellular brought in more spectrums, which is expected to enhance network capacity and improve customer experience in its two most important markets.

The company is expecting to close its Clearwire transaction in order to integrate and utilize 2.5 GHz in spectrum assets.

The company raised its 2013 Adjusted OIBDA forecast from $5.2 billion and $5.5 billion to be in the range of $5.5 billion and $5.7 billion, excluding the effects of the SoftBank and Clearwire transactions which is estimated to be worth $400 million. The capital expenditures for 2013 is expected to be $8 billion.

Deutsche Bank reaffirmed its “Buy” rating on Sprint and has a target price of $8.00 per share. The stock closed at $6.16 on Tuesday. 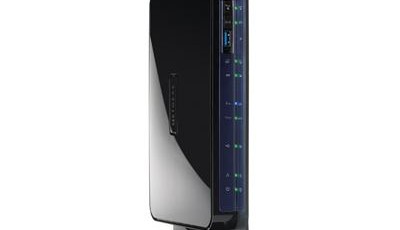 Sprint Nextel Corporation (NYSE:S) drops its Nextel Name as the Merger Gets Completed 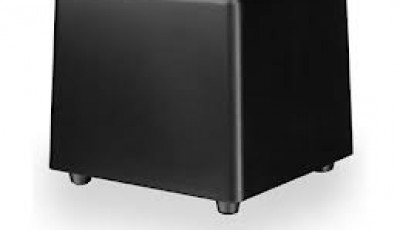 SoftBank gets approval from the Federal Communications Commission regarding Sprint Nextel Corporation (NYSE:S)