The company has also been optimistic from video ads, a segment which has the potential to give a close competition to TV ad revenues. The company has already priced its ads between $1 – 2.5 million per day. The company has aptly timed the news; at a time when talks of how much the company could charge for its video ad are doing the rounds. However, there have been reports that the segment could actually be modest as compared to the market expectations pegged to it.

However, one should always look through the numbers, if he is to gain the maximum out of news. The fact that different streams of media have different influence on customer’s tastes is very important in understanding how an advertisement works. Therefore, online ads on a social networking site may not be as effective as that through a television. Therefore, companies advertising their products may not be eager to pay the same price they pay for advertising on TV. Also, there is stiff competition from other social networking sites. If the advertising companies find FB unfeasible, they might as well move to other social networking sites, resulting in a loss of complete revenue for FB out of overpricing.

But one cannot deny the fact that companies have in recent past shifted their focus on advertising through such internet media, which is indicative of the opportunity that lies ahead of FB, to price itself correctly to reap the maximum out of such new market which is just in its inception. 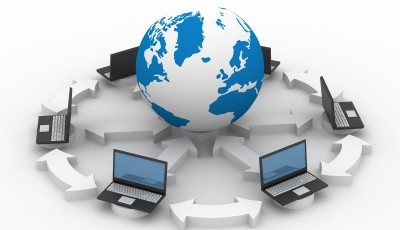 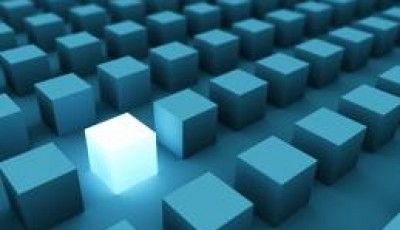 Facebook Inc., (NASDAQ:FB) Launches Yet Another Feature To Woo Its Users 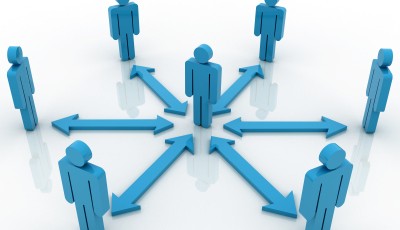