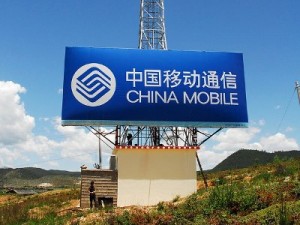 Northern, WI 1/12/2013 (Avauncer) –There has always been a tough competition between U.S. and Asian countries like China in several fields. Whether it is the Olympics, or other business fields, Asian countries are trying to capture the first position. Now, it is the iPhones market which is going to be in the arena of tough competition. According to Apple Inc. (NASDAQ:AAPL)’s CEO, China is going to overtake U. S markets in iPhones sales. Apple Inc. (NASDAQ:AAPL) is going to open many more outlets in China. It is also thinking of launching new products in China.

So far Apple Inc. (NASDAQ:AAPL) had been working only with second and third carriers China Unicom and China telecom. It had competition only from domestic markets. Once it starts working with the nation’ first carrier China Mobile Ltd. (NYSE:CHL), sales may increase by several volumes. Apple Inc. (NASDAQ:AAPL) had launched the iPhones 5 in China only in December after a launch in the US markets.

So let us cross our hands to see Apple Inc. (NASDAQ:AAPL) stores in several parts of china and how it works for both the companies.

Installment Scheme to Buyers of Apple Inc. (NASDAQ:AAPL) in China

Disput over use of term “App Store” - GOOG, AAPL